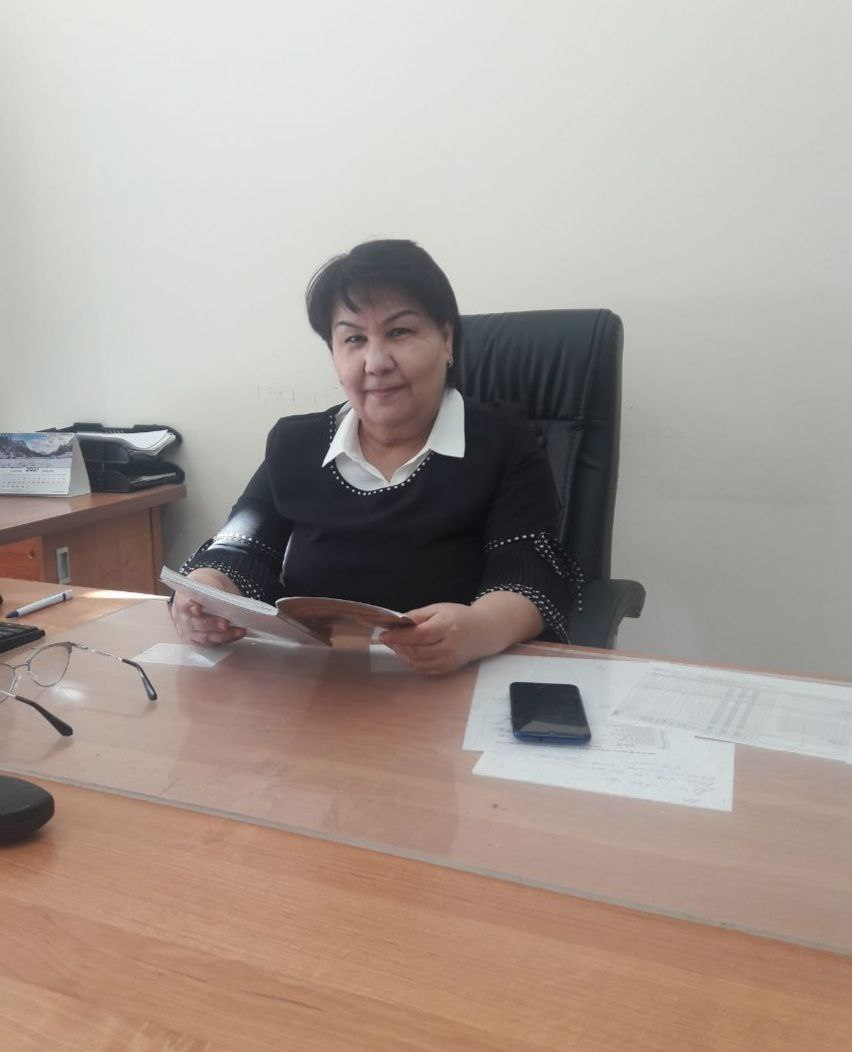 During 1996 and 1999 years, 44 engineers, more than 1 200 bachelors and more than 250 masters have been trained. Since its inception, the Department of Metrology, Technical Regulation, Standardization and Certification has been designated by the Ministry as the main department in its fields.

The scientists of the department have developed the State Educational Standard for Bachelor's and Master's degree training. Advanced State Educational Standards (Qualification requirements) developed by the Department for the current academic year: 5310900 - Bachelor's degree "Metrology, Standardization and Quality Management" and 5A310902 - "Metrology, Standardization and Quality Management" for Master's degree and implemented in the educational process.

In order to improve the quality of training, branches of the Department at the Agency of the Republic of Uzbekistan "Uzstandart" and "Institute of Standards" have been established, where the relevant disciplines of the Department are used in practice and in the laboratory environment. At the same time, close ties have been established with the chairs and laboratories, regional branches and centres of the Agency "Uzstandart" and research units of the Research Institute of Standardization, Technical Regulation and Certification under the Agency. "Uzstandart".

In addition, professors and lecturers of the department participated in prestigious international competitions and conferences and achieve high results. Examples include silver in 2018, gold in 2019, 1 silver, 1 gold medal at the KIWIE competition in the Republic of Korea and the Grand Prize winner at the ICAN 2019 ICAN 2019 in Toronto of the International Society for Innovation and Advanced Skills (TISIAS), This is evidenced by the fact that the International Kaohsiung Conference Centre (ICCK) in Taiwan won gold medals at the 2020 competition.

Professors and lecturers of the department have started work on the Erasmus+ project and are working on the project "609715-EPP-1-2019-1-UZ-EPPKA2-CBHE-JPACECO: New Space Systems and Space Systems Education Program".

At present there are 5 professors, 9 associate professors, 12 lecturers and 4 assistants at the department. From 2018 up to 2020, 1 PhD and 5 PhDs of sciences defended their dissertations.

Professors and lecturers of the department pay great attention to the preparation of textbooks, teaching aids, methodological guidelines for scientific and methodological work in order to organize the educational process at a high level. In particular, textbooks "Metrology, Standardization and Certification", "Quality Management System and its Certification" and "Fundamentals of Standardization", "Law of Technical Regulation and its Role in Quality Management", "Metrology, Standardization and Certification", "Fundamentals" of Quality Management System, "Fundamentals of metrology", "Electric and radio measurements", "Fundamentals of physical measurements", "Product quality and quality management", "Design of measurement instruments", "Document examination" Textbooks "Verification and calibration of measurement instruments" and about 30 guides have been prepared and published.

Professors and lecturers in the department: